Double Standard Number 2
Media Matters is a watchdog group that, if Beck is to be believed, got its start-up funding from George Soros through other Soros funded public interest organizations. Media Matters‘ public service is to call-out all right-wing propagandists when someone in that theater lies, misleads or departs from any version of truth.

Posts on the many versions of truth, George Soros and Rupert Murdoch are forthcoming, but today (local time) is Memorial Day. The Review wishes to introduce readers to Media Matters as a public service. Warning, getting email notices that calls out the lies of the American right will tend to add a lot of extra reading to your day.
Glenn Beck doesn’t like Media Matters because the latter puts out information about him, one of many people on the right that they track. Memorial Day is a good day to simply republish the following notice from MM:

This is also available online at Media Matters.
Glenn Beck falsely claimed that President Obama “has decided not to honor our troops on Memorial Day.” In fact, Obama will speak at a Memorial Day service at a dedicated Veterans Affairs cemetery in Illinois; Obama is not the first president to commemorate the holiday somewhere other than Arlington National Cemetery.

From the May 26 edition of Premiere Radio Networks’ The Glenn Beck Program:
BECK: The president has decided not to honor our troops on Memorial Day and go to — can you find out the last president that decided to take a vacation and then go to a Paul McCartney — come back for a Paul McCartney concert, but not for the laying of a wreath on Memorial Day? Maybe this has happened before. I don’t recall it. 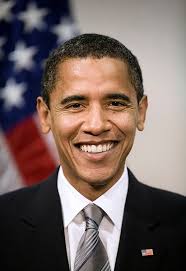 Previous presidents have honored Memorial Day away from Arlington Cemetery 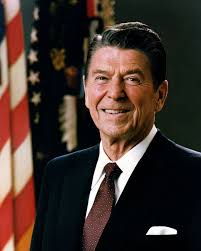 1983: Reagan attended summit meeting; Defense Departm ent official Thayer laid wreath at Arlington. Deputy Secretary of Defense W. Paul Thayer laid a wreath at Arlington Cemetery during the Memorial Day ceremony in 1983, according to a May 31, 1983,Washington Post article (retrieved from the Nexis database). The Associated Press reported that President Reagan attended a “summit meeting in Williamsburg, Va., with leaders of the industrialized democracies.” 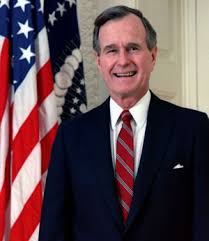 1992: George H.W. Bush allowed VP Quayle to lay wreath. In 1992, Vice President Dan Quayle laid a wreath at the Tomb of the Unknowns at Arlington National Cemetery on Memorial Day, according to a May 26, 1992, Boston Globe article (from Nexis). TheGlobe reported that President George H.W. Bush attended a wreath-laying ceremony and made brief remarks at an American Legion hall in Kennebunkport, Maine, where he also played a round of golf. 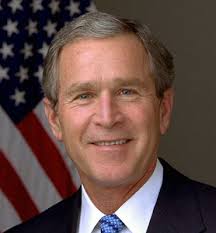 2002: George W. Bush spoke at commemoration in Normandy. On May 27, 2002, President George W. Bush spoke at a Memorial Day commemoration in Normandy, France.
The Review encourages anyone of Beck’s supporters, who does not believe Beck to be a liar, to visit Media Matters and investigate the Beck files. His recent apology is one of the four stories currently featured on the home page there.
Ironically, if Glenn Beck had actually read The Glenn Beck Review on Friday morning, he would have been reminded to drop any mention of the President’s children later that day. The Review already had that added to the list of five other hypocrisies discovered in May.