James Madison defended the separation of church and state.
Guest editorial by Jamie Marie Lynaugh
On his Founders Friday show of 6/11/10, Glenn Beck turned his focus to James Madison, the fourth President of the United States, and the man most closely associated with the writing of the U.S. Constitution. 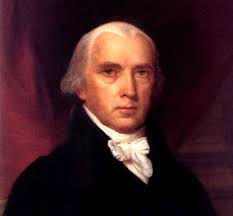 What is perhaps lesser-known is that Madison was a devout Christian, far more so than his predecessors in the White House.  His immediate predecessors; Thomas Jefferson and John Adams, were in factDeists, who rejected the miracles attributed to Christ.  Jefferson took a razor, and cut up the New Testament, removing all references to miracles, the Virgin Birth, and the Trinity.  This book is still available today, as The Jefferson Bible: The Life and Morals of Jesus of Nazareth.
In their words, from the letters of Thomas Jefferson: 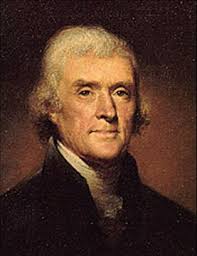 Jefferson
“Ridicule is the only weapon which can be used against unintelligible propositions. Ideas must be distinct before reason can act upon them; and no man ever had a distinct idea of the trinity. It is the mere Abracadabra of the mountebanks calling themselves the priests of Jesus.” and “I am of a sect by myself, as far as I know”.
From  letters to Thomas Jefferson from John Adams: 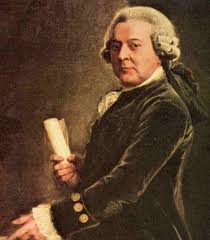 
“God is an essence that we know nothing of. Until this awful blasphemy is got rid of, there never will be any liberal science in the world.”
“The question before the human race is, whether the God of nature shall govern the world by his own laws, or whether priests and kings shall rule it by fictitious miracles?”
James Madison harbored no such beliefs.  A true Christian, and a pious man, his religion is often used against him by historical revisionists such as Beck and his guest, James D. Best.

Mr. Beck and his guest, James D. Best, do a grave disservice to James Madison when they portray him as one who did not support the separation of church and state. Let us turn to James Madison's own words on the subject: 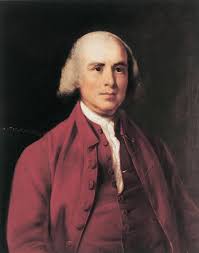 Madison
“The number, the industry, and the morality of the priesthood, and the devotion of the people have been manifestly increased by the total separation of the church from the state.” - – James Madison, 1819, in Boston
“Strongly guarded as is the separation between religion and Gov’t in the Constitution of the United States the danger of encroachment by Ecclesiastical Bodies, may be illustrated by precedents already furnished in their short history…But besides the danger of a direct mixture of Religion & civil Government, there is an evil which ought to be guarded agst in the indefinite accumulation of property from the capacity of holding it in perpetuity by ecclesiastical corporations. The power of all corporations, ought to be limited in this respect” – - James Madison, Detached Memoranda, circa 1817
There are still those who will point to the fact that Madison allowed a public prayer to be said during the War of 1812.  He did this under extreme pressure, after refusing to do so previously. Nonetheless, he held to his stated belief that chaplains shouldn’t be appointed to the military, or allowed to open Congress.
“The establishment of the chaplainship to Congress is a palpable violation of equal rights, as well as of Constitutional principles: The tenets of the chaplains elected [by the majority] shut the door of worship against the members whose creeds & consciences forbid a participation in that of the majority.” – - James Madison, Detached Memoranda, circa 1817
Today, we do allow chaplains in the military, and every legislative meeting of Congress begins with a formal prayer, led by the official Congressional Chaplain.  This is the precise intermingling of church and state that Madison so strongly disapproved of.  James Madison did not merely want “the government staying out of religion” as Mr. Best claims.  He wanted religion staying out of the government as well.
—————————————————————————————-
For more on this subject, visit
Americans United for the Separation of Church and State